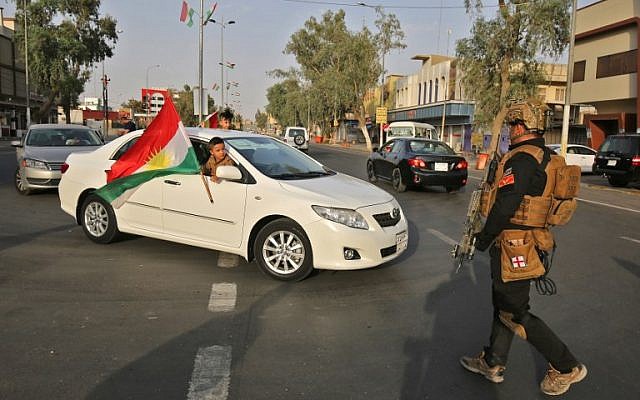 2017/09/27 | 12:23
(Iraq Now News)- Russia warned Iraqi and Kurdish leaders on Wednesday to refrain from actions that could destabilize the Middle East following the independence referendum in Iraqi Kurdistan.

In a statement, the Russian foreign ministry said that while it supports the Kurds’ national aspirations, it prefers maintaining Iraq’s territorial integrity and any solution to the dispute should be solved within a unified Iraqi state, according to Reuters. 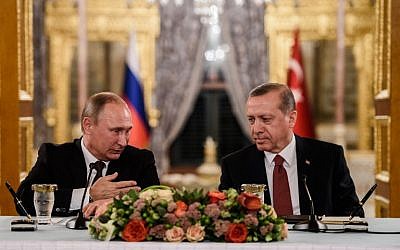 Russian President Vladimir Putin is set to visit Ankara on Thursday for talks on Syria and Iraq with his Turkish counterpart, Recep Tayyip Erdogan, who has threatened military action over the independence vote.

As the Kurds claimed victory for the “yes” vote on Tuesday in the independence referendum rejected by Baghdad and Iraq’s neighbors, the Iraqi prime minister ordered the Kurdish region to hand over control of its airports to federal authorities or face a flight ban.

The Iraqi Kurdish leadership billed Monday’s vote as an exercise in self-determination, but the Iraqi government is strongly opposed to any redrawing of its borders, and Turkey and Iran fear the move will embolden their own Kurdish populations.

Prime Minister Haider al-Abadi issued his ultimatum a day after the landmark vote, which he said was a “historic and strategic mistake by the Kurdish leadership.” 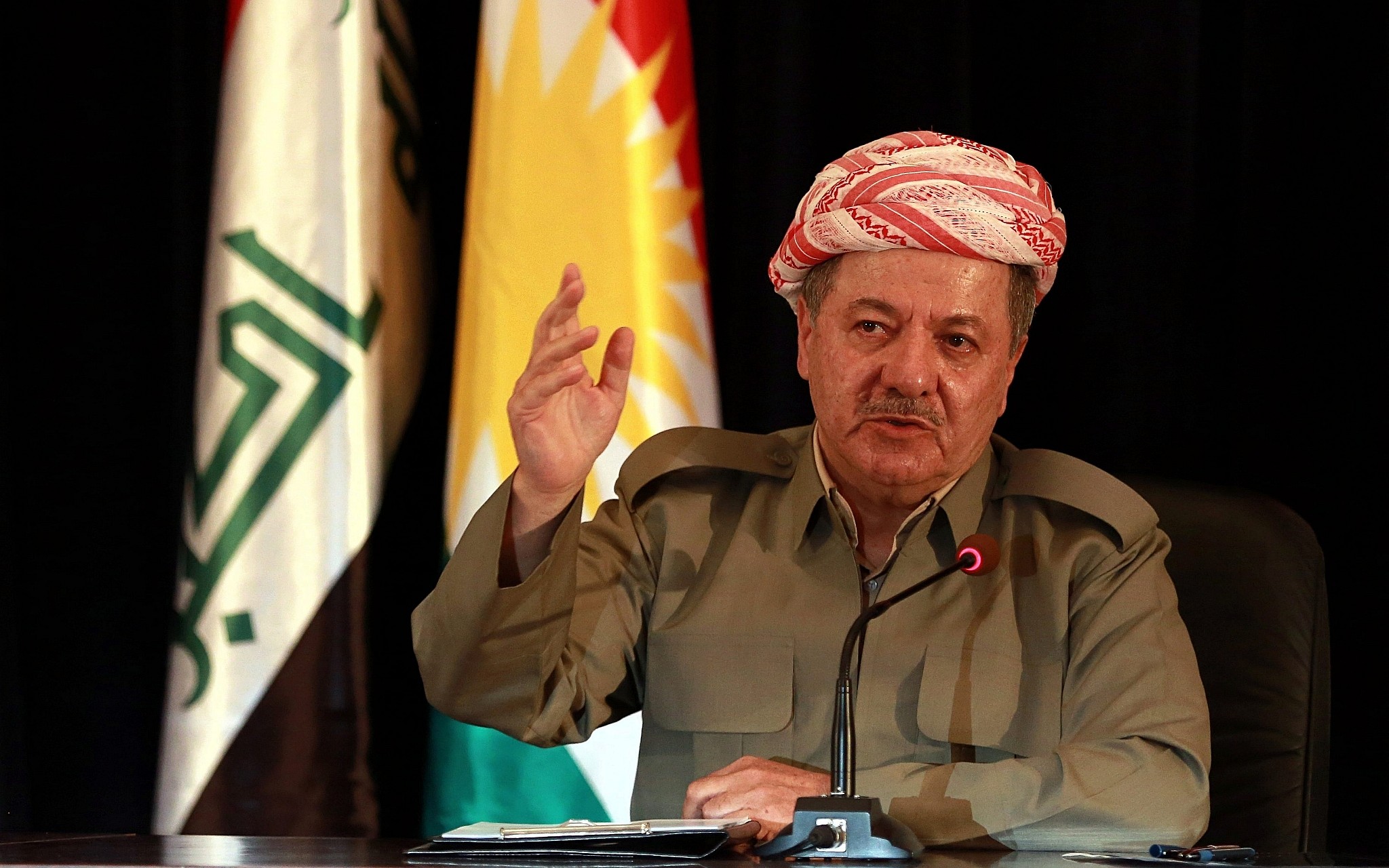 “I will not give up on the unity of Iraq.

That is my national and constitutional duty,” he said, adding that any ban would still allow for humanitarian and other “urgent” flights.

Massoud Barzani, the Kurdish regional president who spearheaded the referendum, called for “dialogue” with Baghdad.

“Negotiations are the right path to solve the problems, not threats or the language of force,” he said in a televised address.