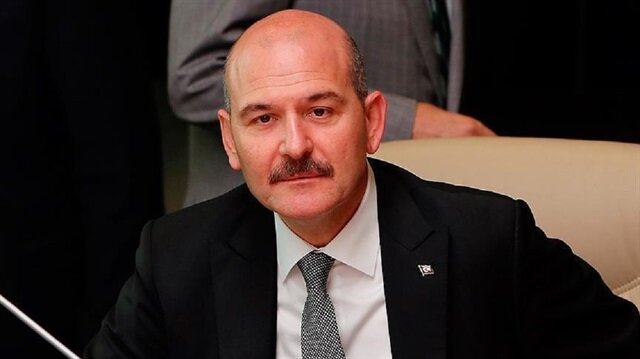 Following these operation, 30,167 suspects are in jail awaiting trial for terror offences, he added.

Speaking at a meeting of provincial governors in Ankara, Soylu said the 68,464 anti-terror operations targeted the PKK, Daesh, the Fetullah Terrorist Organization (FETÖ) and far-left terror groups such as the Revolutionary People‘s Liberation Party-Front (DHKP-C).

There were 40,215 operations targeting the PKK and 25,818 against FETÖ, which Ankara holds responsible for last year’s attempted coup.

Note: The post (Turkish security forces foil 515 terror attacks) appeared first on (yenisafak) and do not necessarily reflect the position of IraqNow.news.
You can read the original text from the source (yenisafak).