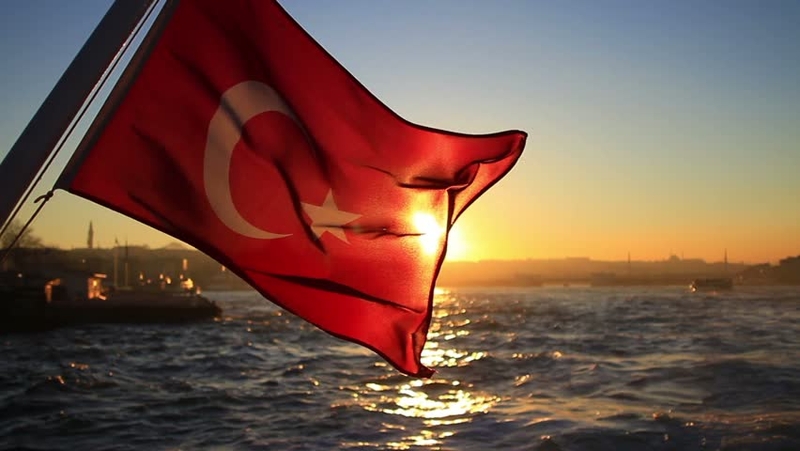 2017/10/11 | 14:25
(Iraq Now News)- A Turkish court has sentenced a journalist from the Wall Street Journal to two years and one month in prison in absentia on charges of carrying out propaganda for Kurdish militants, the newspaper said on Tuesday.

Ayla Albayrak, a Wall Street Journal reporter with dual Turkish and Finnish citizenship, was sentenced over a 2015 story about ongoing clashes between Turkish security forces and militants from the outlawed Kurdistan Workers’ Party (PKK) in southeastern Turkey, Reuters reported.

“This was an unfounded criminal charge and wildly inappropriate conviction that wrongly singled out a balanced Wall Street Journal report,” the paper quoted its editor-in-chief Gerard Baker as saying.

Albayrak, who is currently in the United States, will appeal against the conviction, the Wall Street Journal said.

The court decision coincides with an escalating row between Turkey and the United States after the NATO allies mutually suspended visa services on Sunday, plunging already strained relations to a new low.

Rights groups and Turkey’s Western allies have complained of deteriorating human rights under President Tayyip Erdogan, and fear the country is sliding towards greater authoritarianism.

Note: The post (Turkey sentences Wall Street Journal journalist to jail in absentia - WSJ) appeared first on (akipress) and do not necessarily reflect the position of IraqNow.news.
You can read the original text from the source (akipress).