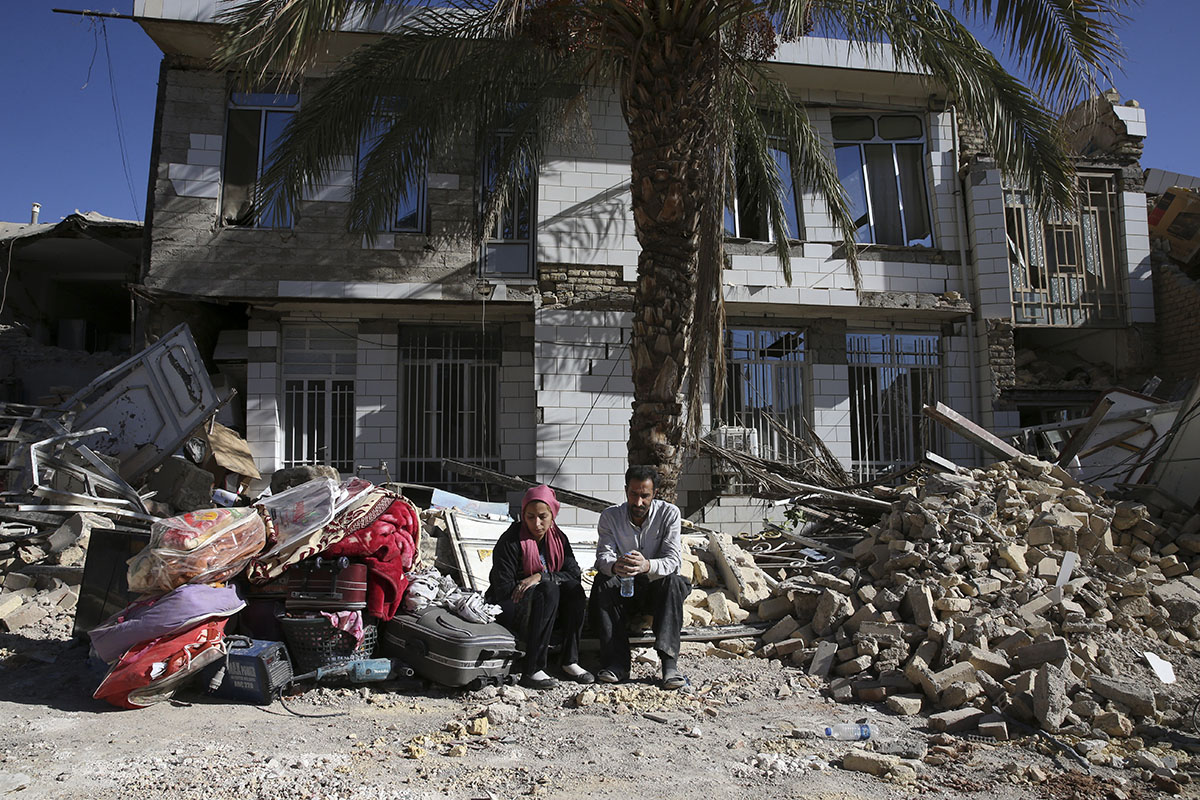 2017/11/14 | 20:27
(Iraq Now News)- Thousands of homeless Iranians huddled against the cold late on Monday, a day after more than 450 people were killed in Iran‘s deadliest earthquake in more than a decade.

Rescue teams kept up search operations for dozens trapped beneath the rubble of collapsed houses in towns and villages in the mountainous area of the western province of Kermanshah that borders Iraq.

The quake was felt in several provinces of Iran but the hardest hit province was Kermanshah.

More than 300 of the victims were in Sarpol-e Zahab county in that province, about 15km from the Iraq border.

Iran sits astride major fault lines and is prone to frequent tremors. 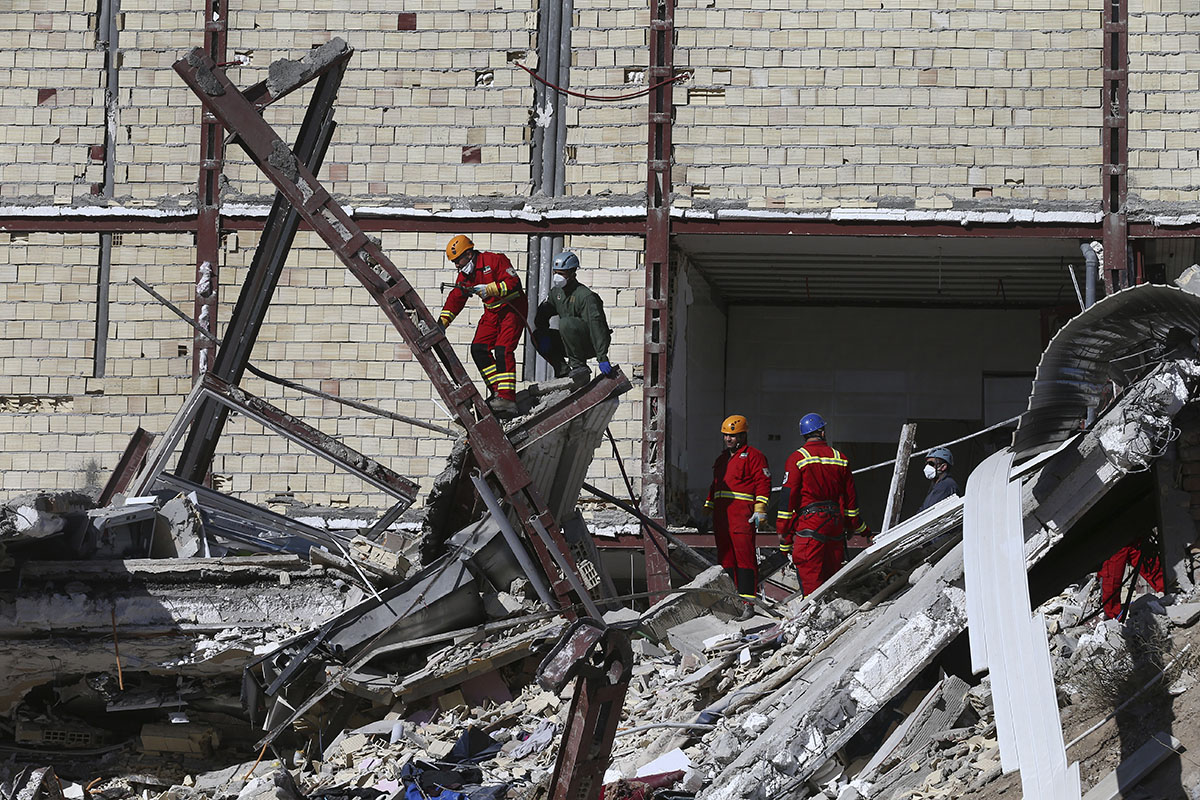 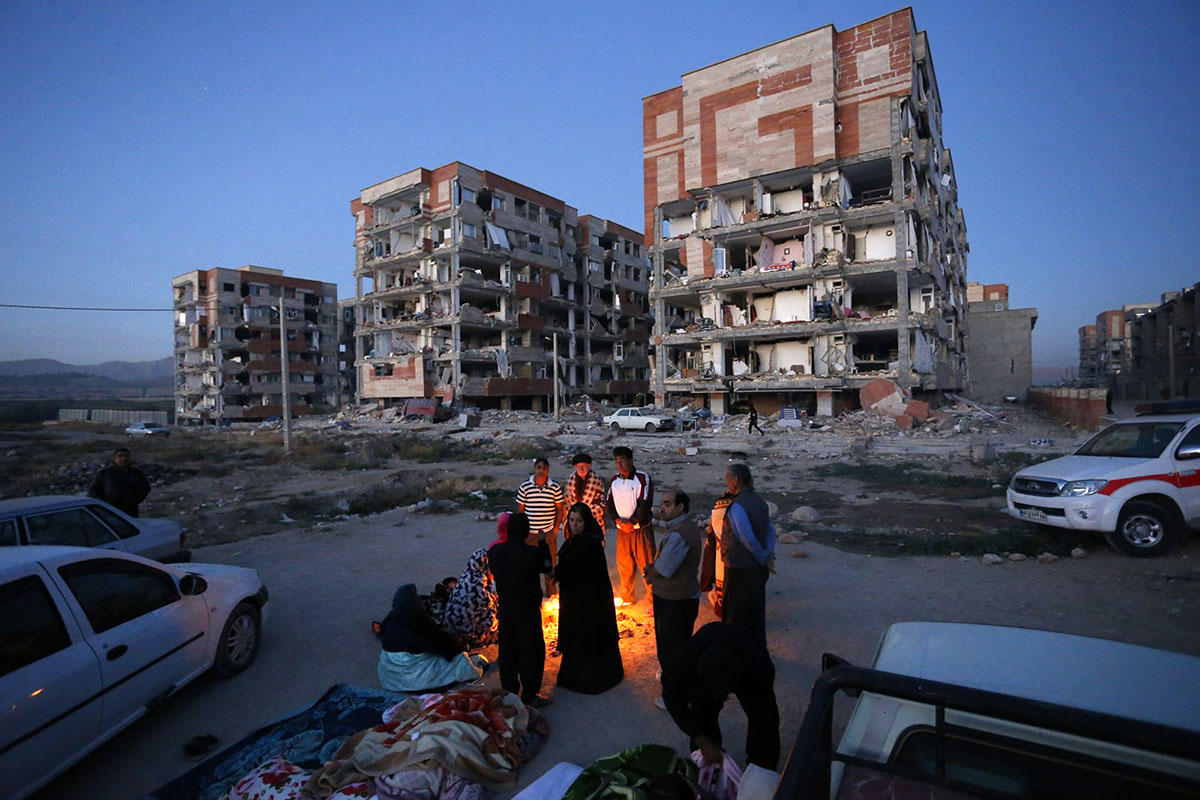 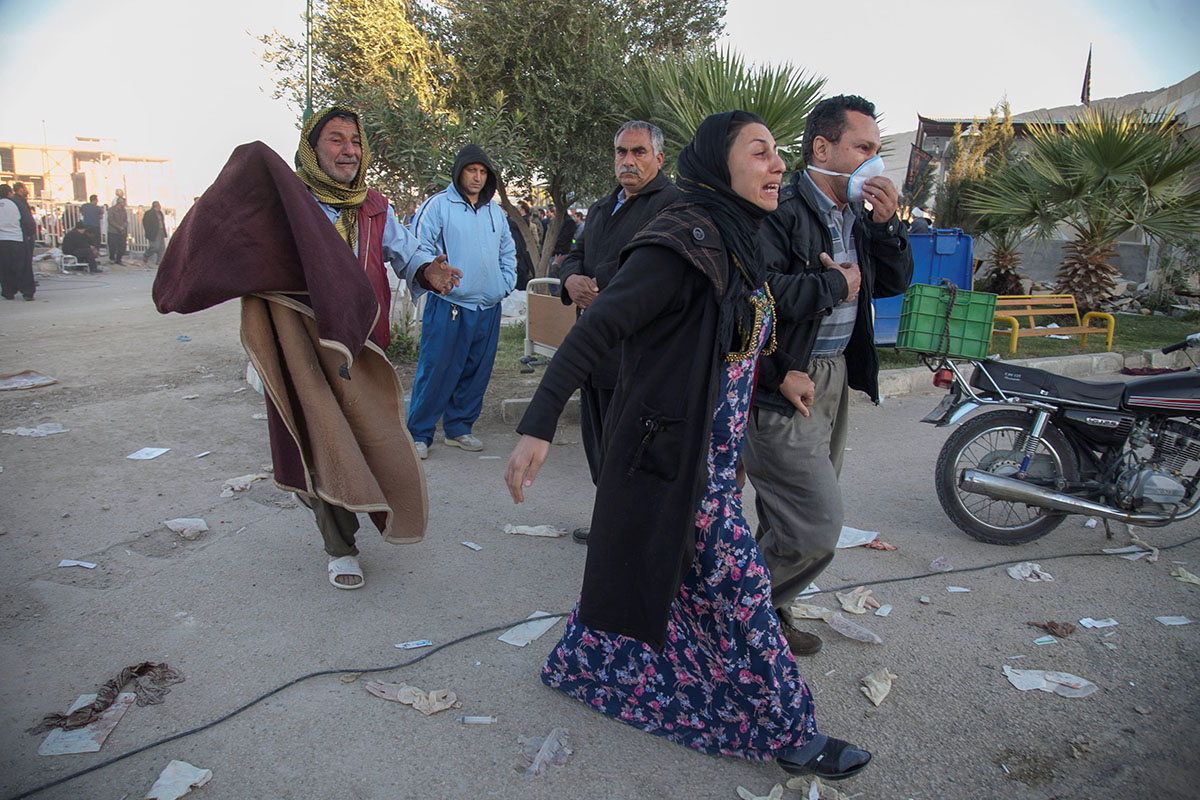 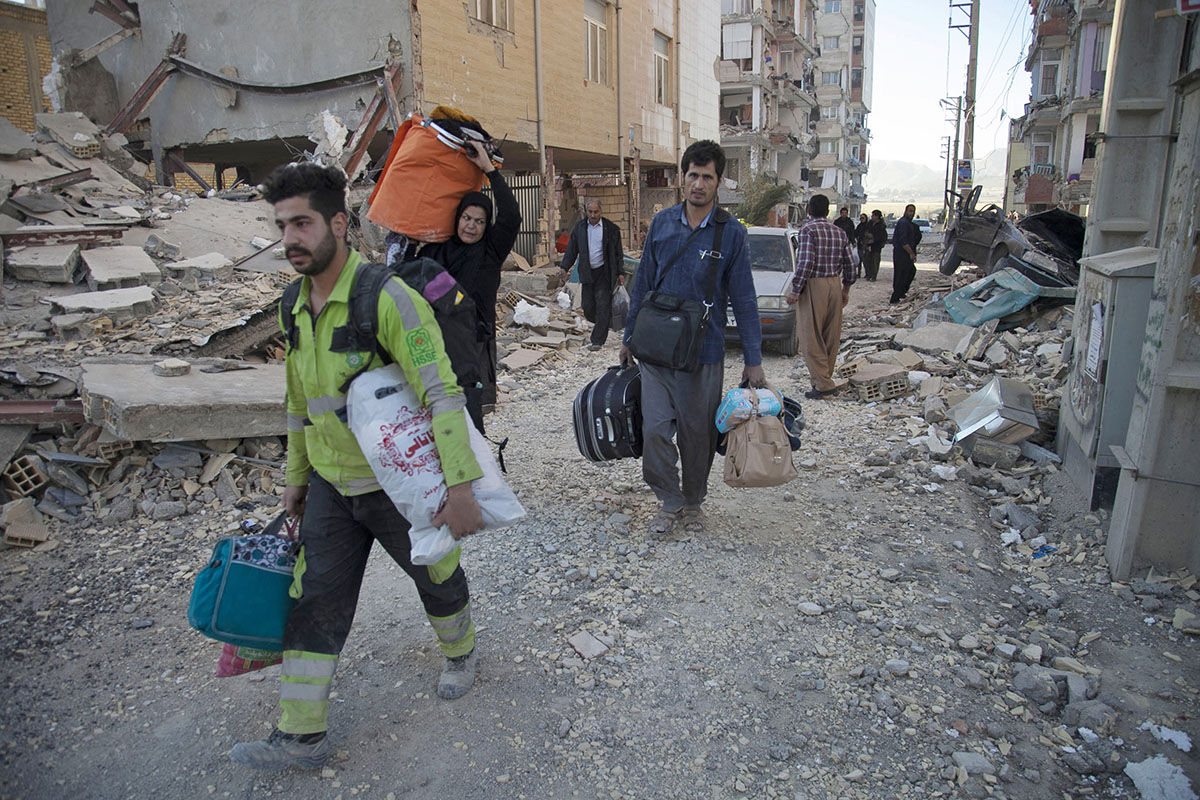 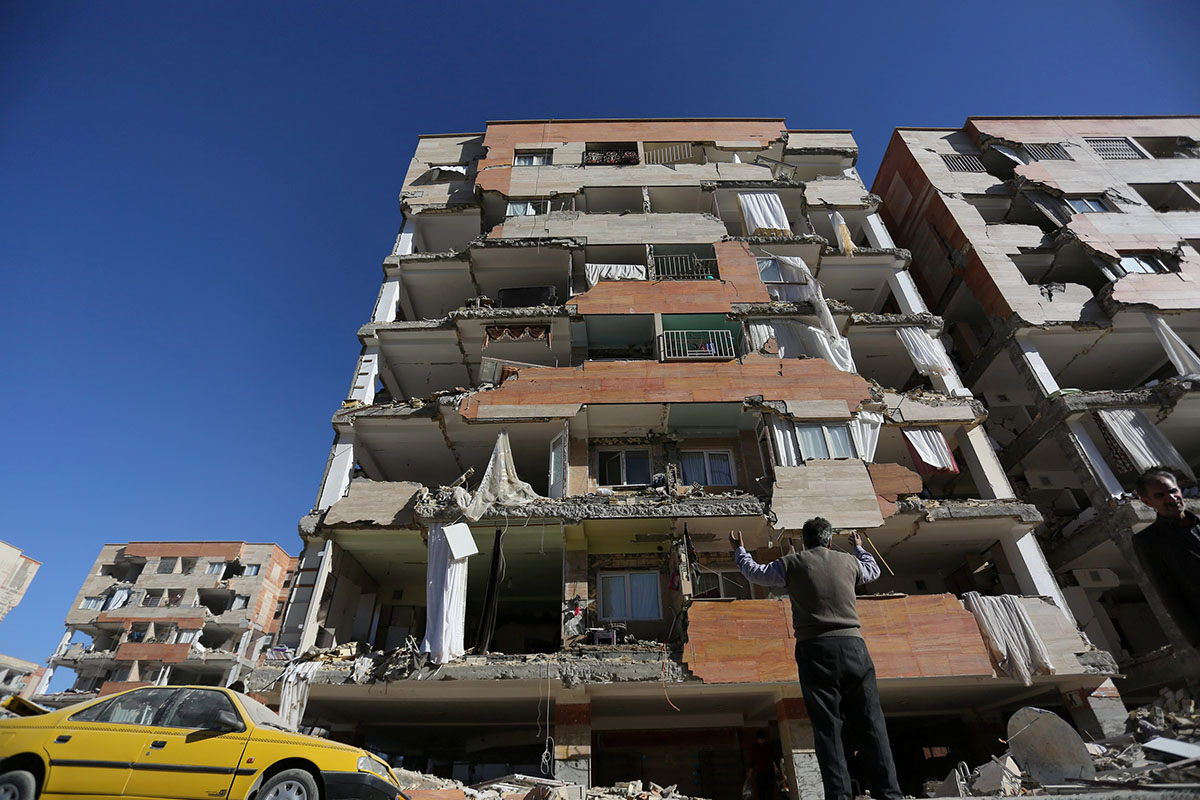 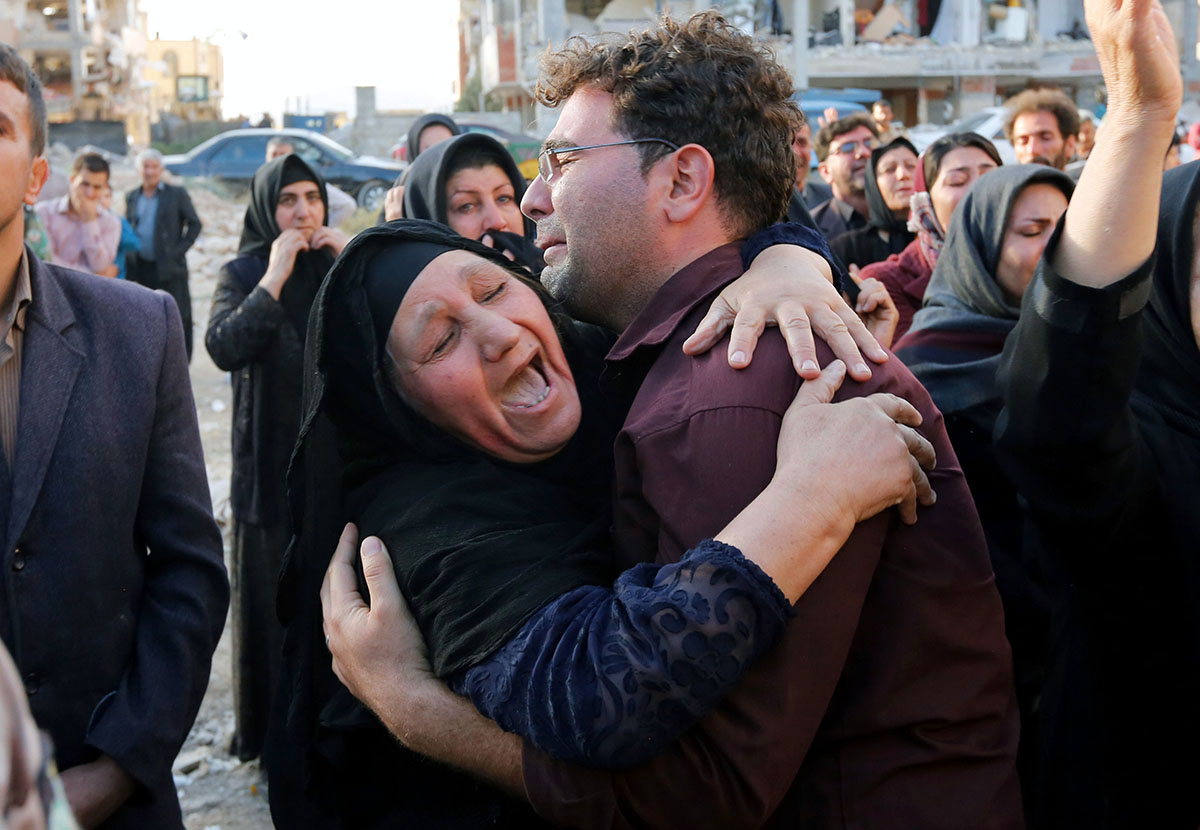 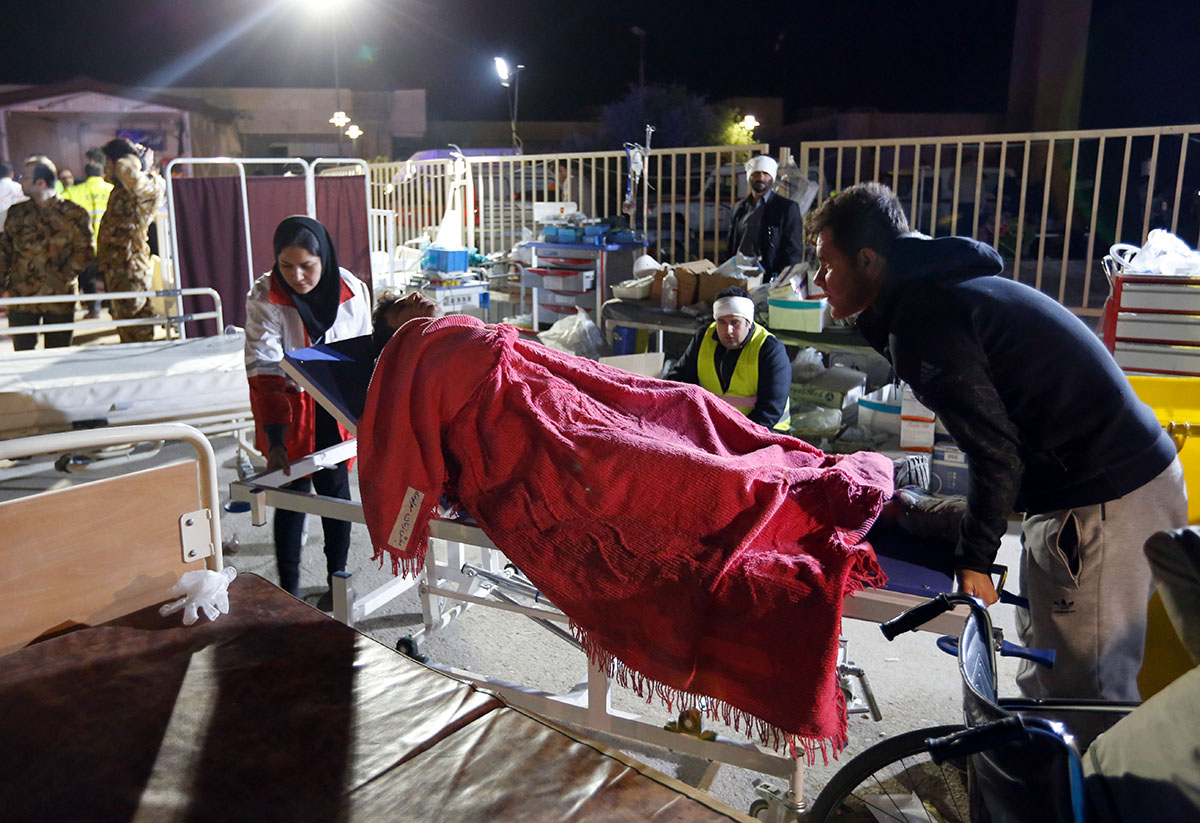 Note: The post (Devastating scenes as 450 killed in Iran-Iraq quake) appeared first on (aljazeera) and do not necessarily reflect the position of IraqNow.news.
You can read the original text from the source (aljazeera).